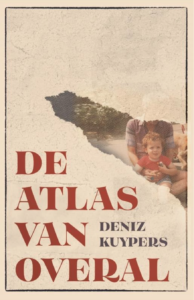 “The Atlas of Everywhere may be a genuine Vatersuche, but it is the colorful women in Deniz’s life that carry the novel. What’s more, Kuypers paints a critical picture of how the Netherlands has treated its guest workers and how their uprooting has affected the next generation. All of this is written with admirable compassion and in a superior style, making The Atlas from Everywhere into a personal, sensitive and unforgettable novel” – Jury report Libris Literatuurprijs 2022 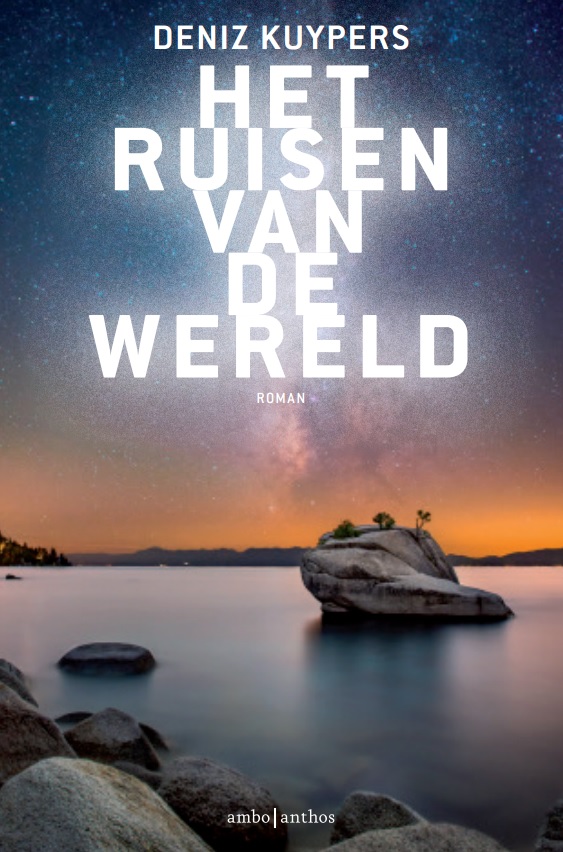